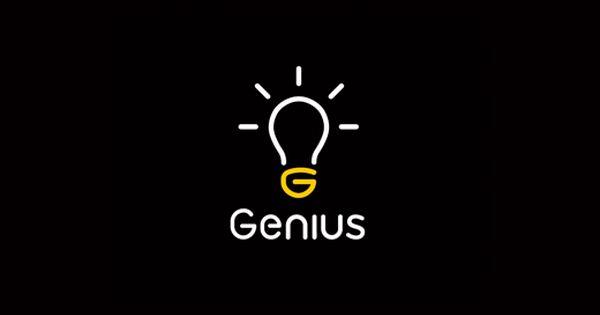 Rahul, from Barnet, was the last child standing on the Channel 4 show after he swept to a 10-4 victory in a head-to-head final with nine-year-old Ronan.
Cheered on by competitive father Minesh and pharmacist mother Komal, Rahul impressed host Richard Osman with his specialist knowledge of the work of English scientist Edward Jenner in the semi-final.
He clinched the title after answering a question on 19th-century artists William Holman Hunt and John Everett Millais' involvement with the Pre-Raphaelite Brotherhood.
On his win, the youngster said: "I am extremely delighted to win, well done to Ronan and all the other competitors. Thank you."
He was entered into the show by Minesh, an IT manager, who called the win a "phenomenal achievement".
His father had earlier said: "We're a family who are used to winning and doing well in exams and competitions and things."
Rahul captured the imagination of audiences during the competition after he gained full marks in a spelling test and correctly memorised the order of a pack of cards.
He had been expecting to do battle with 11-year-old Joshua but Ronan's knowledge of 1666 London saw him secure a spot in the final.
Both the grand finalists scored 15 in their specialist fields, with Rahul focusing on Edward Jenner's medical innovation and methodology in
18th-century England.
Joshua, from Staffordshire, came in fourth behind 12-year-old Dylan in third while the only girl to reach the final, Aliyah, 10, placed fifth.
Read here: https://www.standard.co.uk/stayingin/12yearold-schoolboy-from-barnet-named-child-genius-2017-after-tense-final-a3615696.html