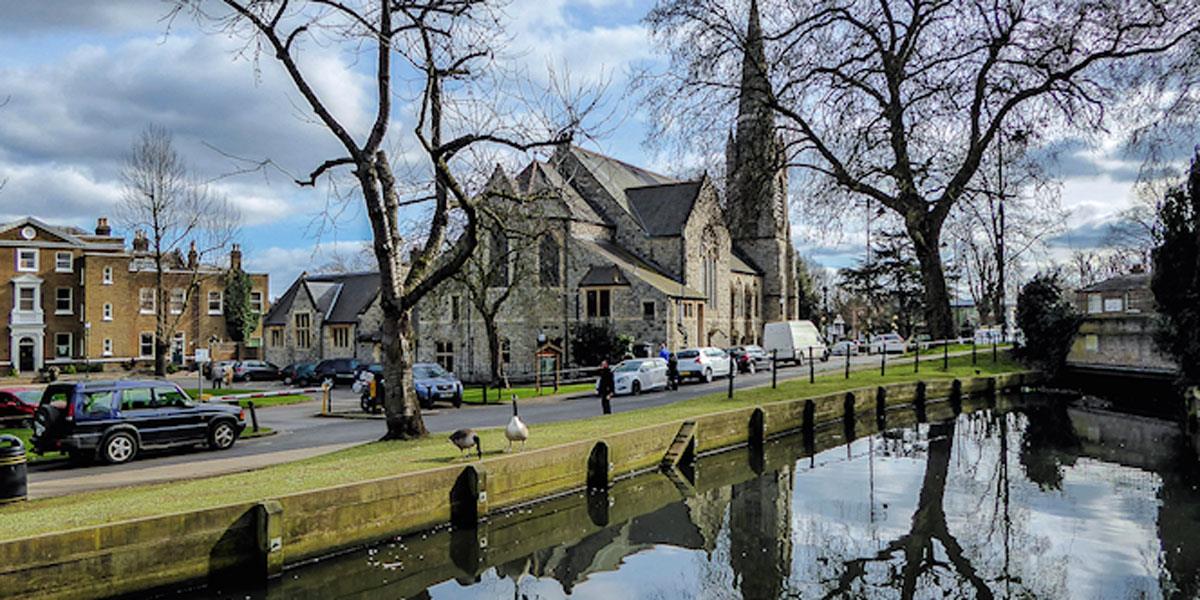 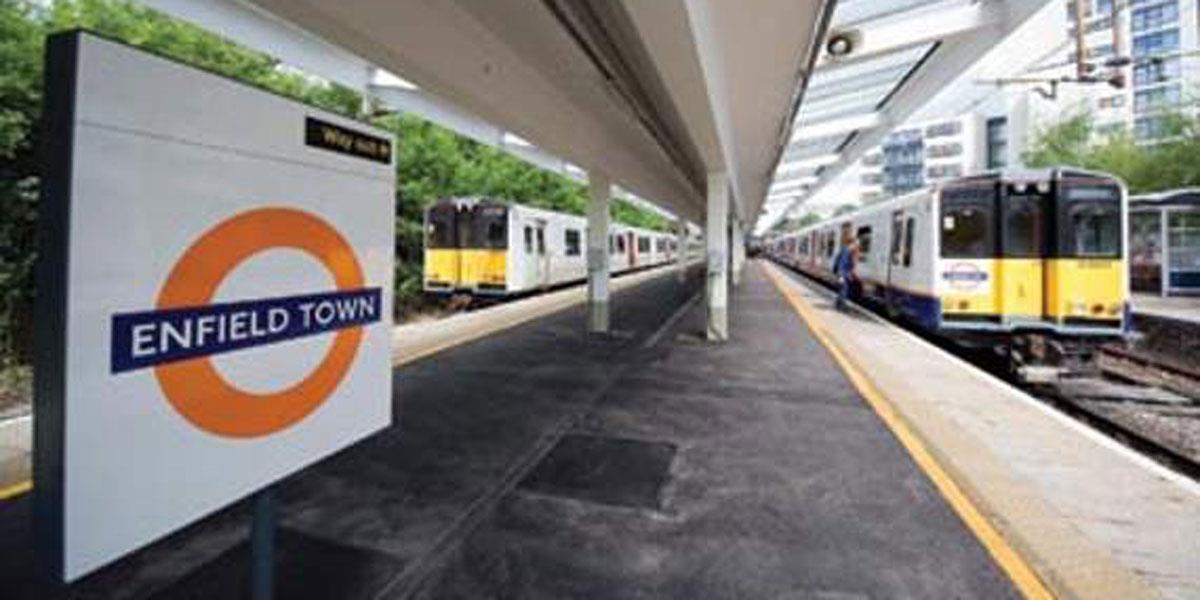 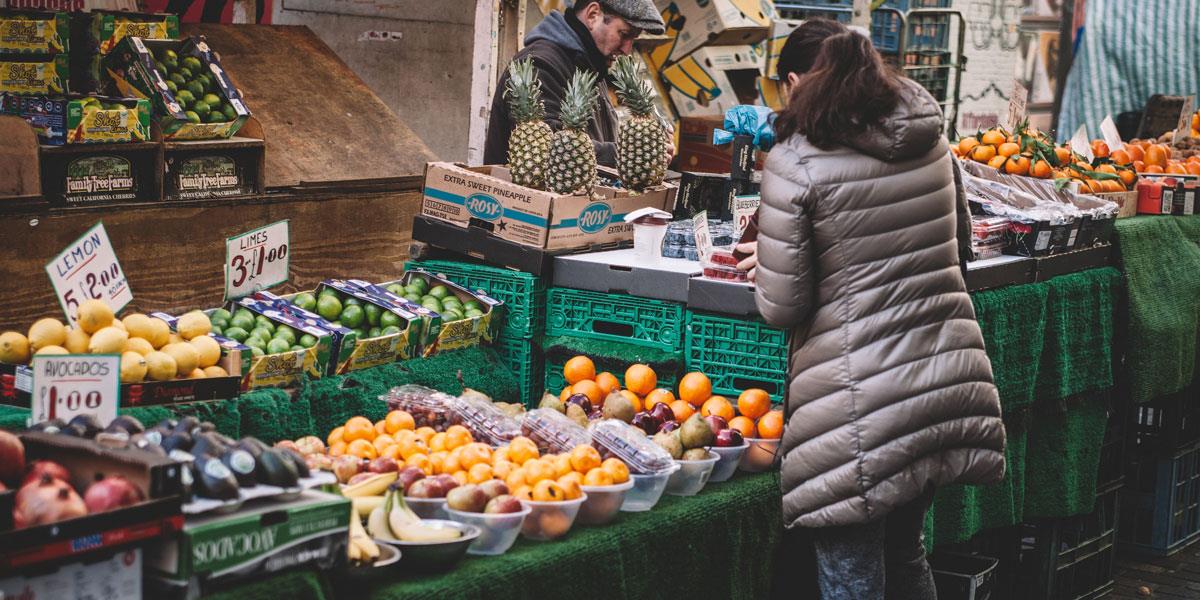 Enfield Town, also known as Enfield, is in the historic centre of the London Borough of Enfield. It is situated approximately 12 miles north of London. Enfield, London’s most northern borough, the area is identified in the London Plan as one of 35 major centres in Greater London. Steeped in history, Enfield is a busy market town dating back to the start of the 1300’s, offering an eclectic mix of countryside, parks, markets and shopping centres. Enfield has some of the finest country scenery to be found so close to London, and with fantastic views across the capital too.