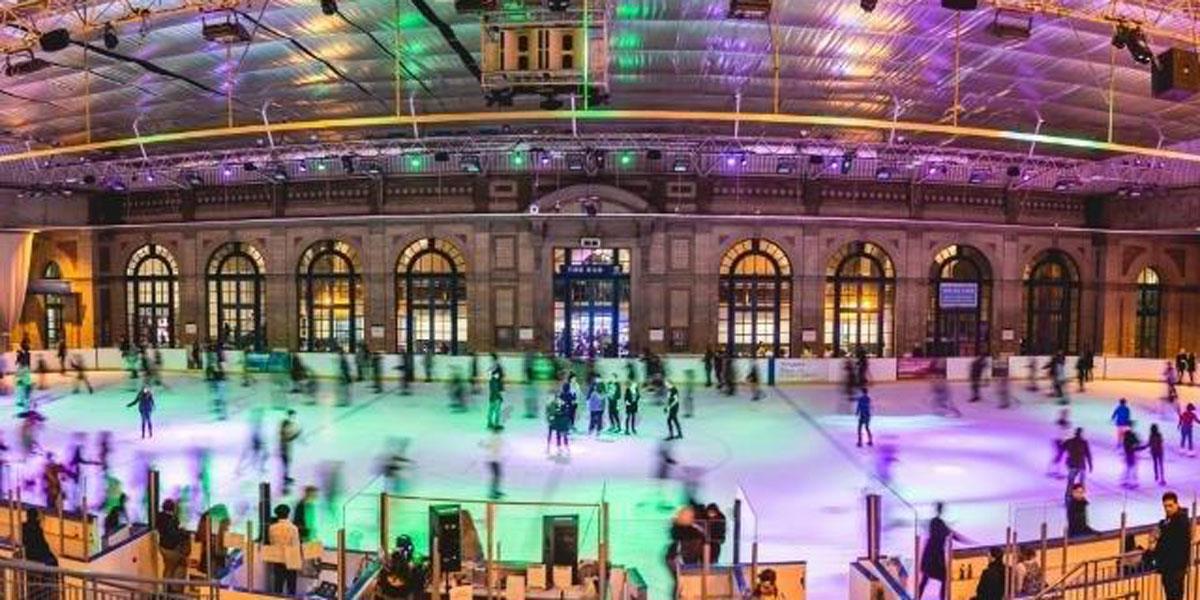 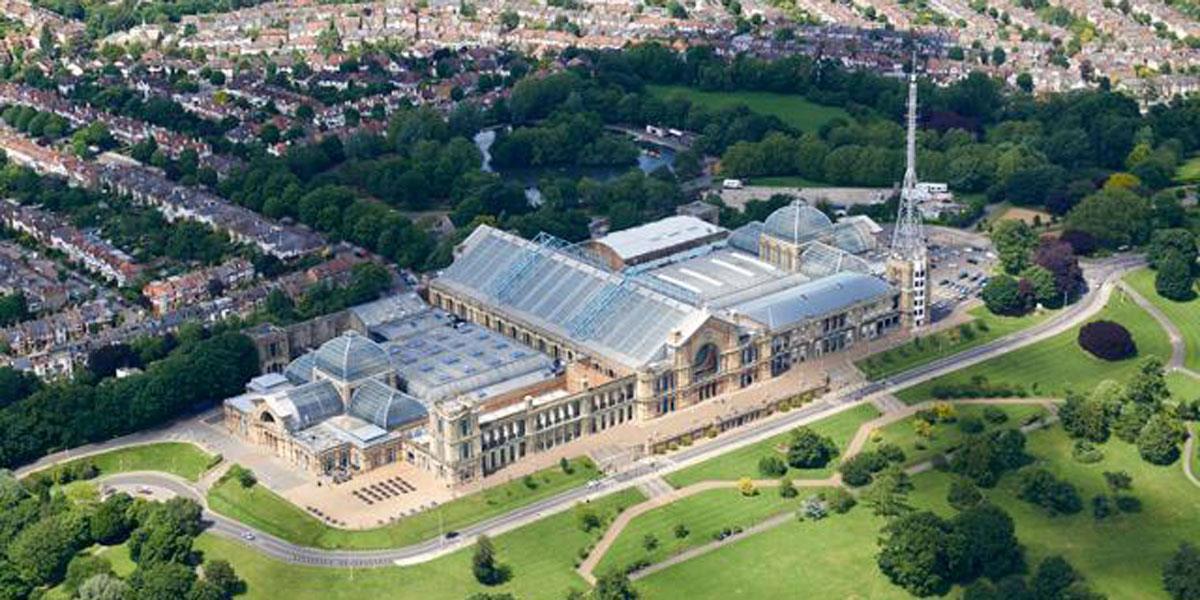 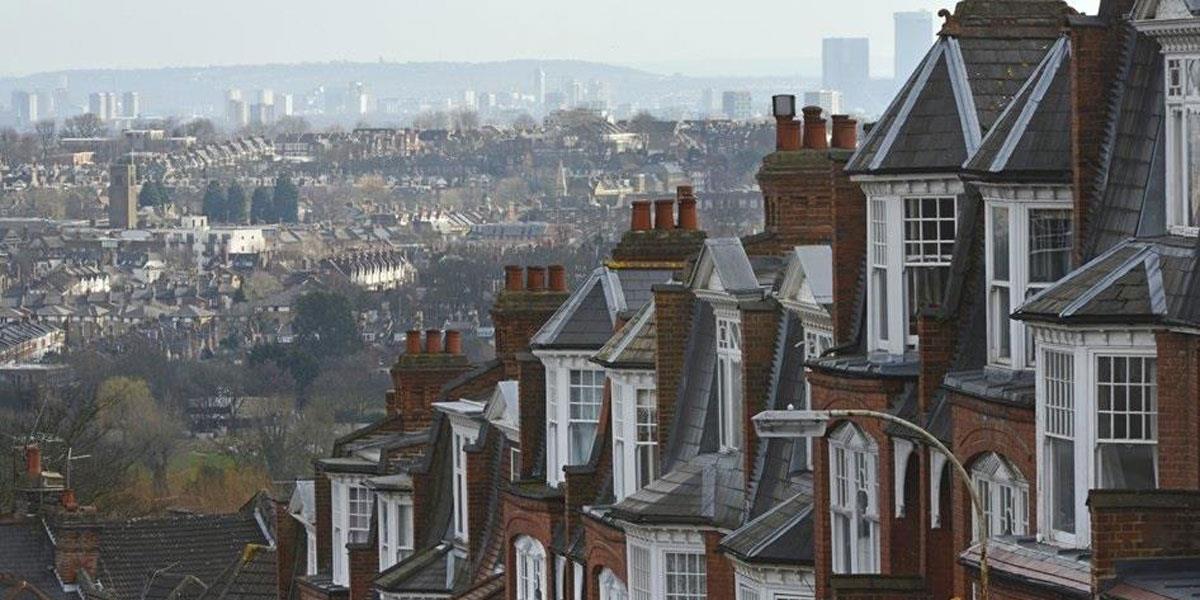 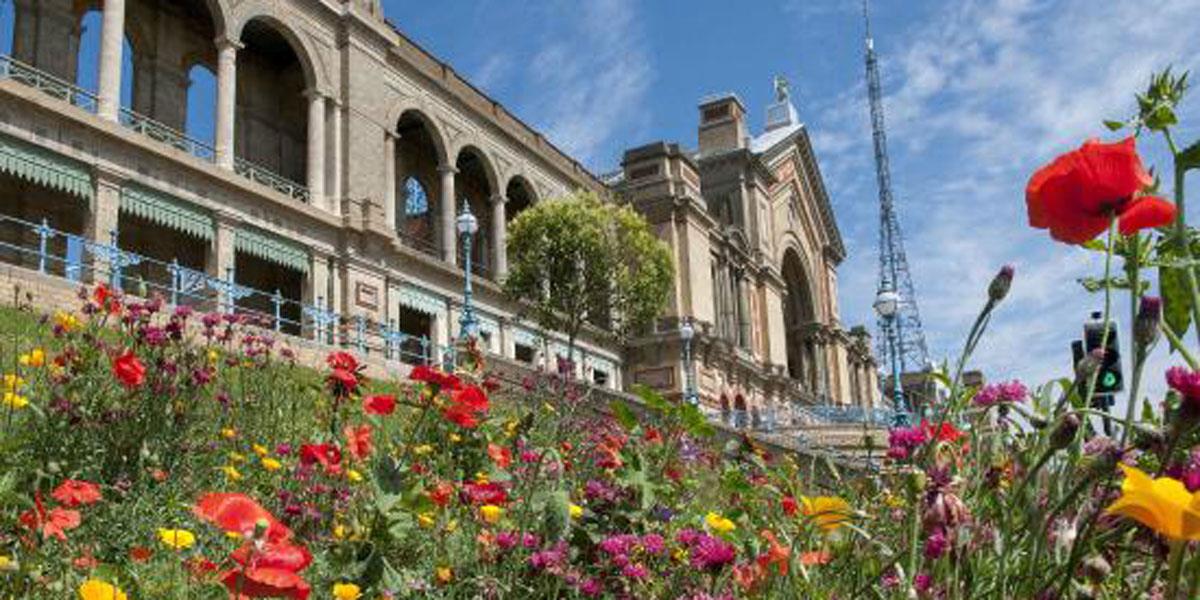 Muswell Hill is North London’s well kept secret. With all the pizzazz of Hampstead, including the odd celebrity resident. Compared to many areas of London, Muswell Hill is leafy delight! Situated on a hill above the Capital near Alexandra Park and Highgate Woods, its unique position is both its marvel and its Achilles heel. The views from the Broadway down Hillfield Park are amazing, with Canary Wharf as well as other London landmarks being clearly visible.

Muswell Hill is particularly popular with families due to the larger houses and prosperous suburban feel. Muswell Hill covers a large residential area spreading in every direction from the Broadway, with each side a different fee.

Houses in Muswell Hill are predominantly Edwardian, although there are a few Victoria homes. Due to their size, many houses have been converted into flats, however the high demand for family homes, many are now being restored to their former glory as single family dwellings.

Despite the lack of tube station, Muswell Hill is an incredibly sought after location and therefore is a reasonably pricey place to live.

Although Muswell Hill is popular with central London commuters, it doesn’t have its own Tube or Overground station, however there are several stations within walking distance or just a bus ride away.

Muswell Hill has good bus connections with direct routes to the City and the West End and busses such as W7 to Finsbury Park connect to nearby underground stations.

Muswell Hill has good bus connections with direct routes to the City and the West End and busses such as W7 to Finsbury Park connect to nearby underground stations.
View All Areas Property to rent in Muswell Hill Get Email Alerts for this area